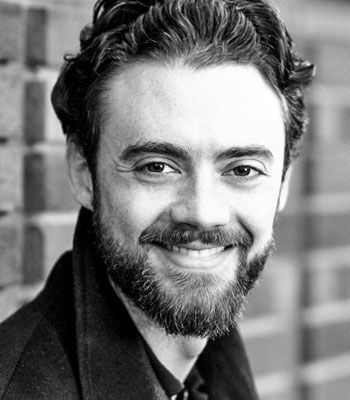 Alex is the CEO and Founder of Indigov, a category defining govtech company that seeks to strengthen our democracy by offering tools to public officials to better hear, respond to, understand and proactively engage those they serve. Indigov currently serves over 180m Americans across the country processing millions of requests and data points every month. In his role, Alex is responsible for overall company strategy, team building and occasionally fundraising ($38.3m raised to date.)

Before Indigov, Alex spent his career building and scaling tech companies as a founder, a head of sales/BD, product, UX design. He’s built and launched companies focused on civic engagement, campaign tech, media/news, digital philanthropy, crowdfunding and gaming. Alex has advised large companies such as Disney, ESPN, ABC, Lloyds Bank of London, as well as mid sized companies, startups and advocacy orgs. Alex has also advised hundreds of members of US Congress and public officials at all levels of government in digital strategy - which led to the founding of Indigov. Alex holds undergraduate and graduate degrees from University of Maryland, College Park. Following in his Mother’s footsteps, Alex teaches in his spare time as an adjunct Professor at Pepperdine University’s School of Public Policy as well as several other schools where he trains public officials and administrators how to leverage technology to better serve their citizenry. He also teaches and speaks publicly on startup strategy, product management, UX design and negotiation skills across the country. In his spare time Alex is an avid student of American history, political philosophy and explaining what Old Bay Seasoning is to people who exclusively didn’t ask him about it.