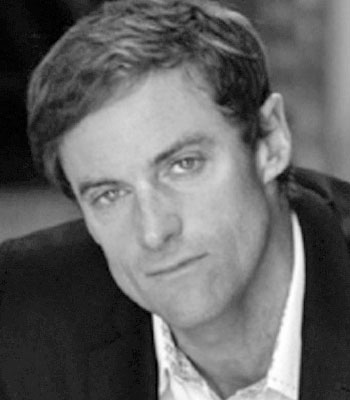 Mr Bruemmer is Chief Strategy Officer of NextDroid which focuses on Measurable Safety for transportation. He is founder of W8less which provides Micropositioning and autonomy for military, industrial, mining, buses and trains.  He is also a member of the Autonomy Institute which provides smart infrastructure. Previously, Mr. Bruemmer co-founded 5D Robotics – which he grew for eight years into an industry leader in autonomy and positioning. Mr. Bruemmer has worked on large scale robotics programs for the Army and Navy, the DOE, the DoT and DARPA. Mr. Bruemmer has authored over 60 peer reviewed publications and has been awarded twenty patents in robotics and positioning. He won the South by Southwest Pitch competition sponsored by Caterpillar and is a recipient of the R&D 100 Award.