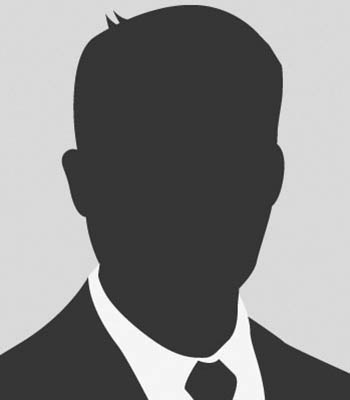 Craig L. Burgess makes his home in Colorado with his wife of 34 years with 3 wonderful children.  He started this year in April as Director of Business Development – Broadband Luminaire with Siklu.  Prior engagement of 7 years developing the US western regional as Sales VP with Siklu.  Craig has almost 40 years in the networking technology industry with time invested at Motorola, Lucent Technologies, and Extreme Networks.  Craig started his career as a technician installing mainframes by day at NASA and taking computer science classes at night.  Craig has exceptional experience with most all types of networking technologies.   With a broad and deep understanding of what is relevant in building reliable networks, supporting Municipal Broadband, Smart City and IoT is now his highest priority.