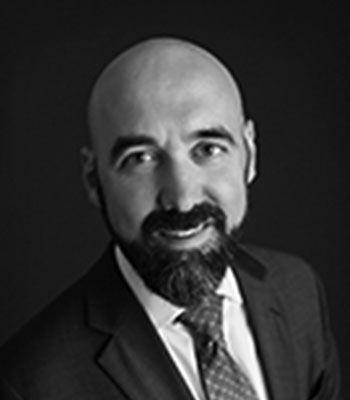 Dan Hoffman began service as the City of Winchester's City Manager on September 26, 2020. In this role he directs and supervises all of the day-to-day activities of the City and its almost 600 employees. Dan previously served as the Assistant City Manager for the City of Gainesville, Florida. In the Assistant City Manager role, Dan directly oversaw over 550 of the City's 2,200 employees across five departments and two programs including Capital Projects, Planning and Development, Public Works, Transportation and Mobility, and Technology. Prior to his appointment in Gainesville, Dan served as the Chief Innovation Officer for Montgomery County, Maryland. Other work experience includes the U.S. Nuclear Regulatory Commission, PricewaterhouseCoopers, and the District of Columbia. He has also served as an adjunct professor for the University of Maryland, teaching design thinking and project management.

During his time in these positions Dan has been a constant proponent of new approaches using technology and data. His work in the realm of smart cities has been recognized by the White House, the MetroLab Network and the National Science Foundation. He is a nationally recognized expert and instructor on smart communities and how new technologies effect policy and public administration.