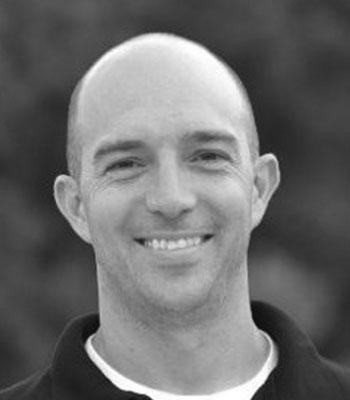 Nick Mastronardi is Founder and CEO of Polco. Originally from Fayetteville GA, Nick studied Math and Physics at Notre Dame before serving 10 years as an active duty officer in the US Air Force. Nick earned a PhD in Economics from the University of Texas Austin and spent 5 years as an Economics professor at the US Air Force Academy. Nick has also served as a Senior Economist in the White House’s Council of Economic Advisers, and in the same role at Amazon before founding Polco.