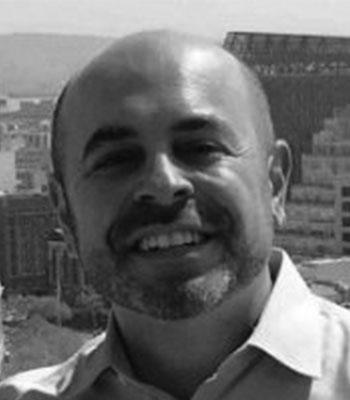 Jeremy M. Goldberg is the Worldwide Public Sector Director of Critical Infrastructure at Microsoft. Prior to Microsoft, Jeremy served as the Interim-CIO at the State of New York and also the Deputy Secretary for Technology and Innovation where he led the state’s IT organization through the first wave of the COVID19 pandemic. Prior to New York State, Jeremy served in technology leadership roles in the Mayor’s Office’s in New York City, San Francisco and San Jose California. He has been featured in the Wall Street Journal’s CIO journal, published columns on the topics of Digital Transformation, Strategic Investments in Technology in NextGov, Government Technology and State Scoop and is the recipient of several public sector fellowships and is currently a Senior Innovation Fellow in the Harvard Kennedy School’s Ash Center. In 2020 he was recognized as #2 in City and State New York’s Government Technology 50. He is a graduate of the University of Texas-Austin, and received his Masters from the University of San Francisco.