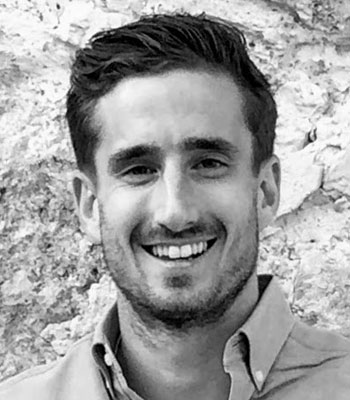 Head of Sales for North America

Bar is currently the Head of Sales for North America at Zencity and has spent the past decade working with government agencies on community engagement. Bar began his career in the Israeli military, heading the crisis communications and public affairs team. After relocating to the U.S. and completing his MBA at the George Washington University in 2014, he worked at both Meltwater and more recently Hootsuite, where he headed the local government vertical. Throughout his career, Bar has helped hundreds of government organizations - from cities and counties to state agencies - improve how they communicate, listen to and engage with their communities.

When he’s not geeking out about GovTech, Bar tries to travel to new and exciting places with his wife. So far they’ve visited over 53 cities around the world. Bar grew up in Nairobi, Kenya where he lived until the age of 19. Today he lives in Washington, D.C. with his wife, Christianna.