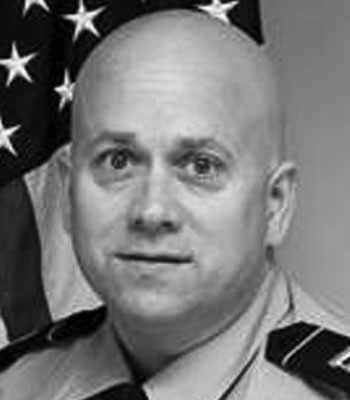 Captain Ben Worcester has served the community of Stafford since 2002 in various capacities. After having spent four years in the Marine Corps, Captain Worcester entered the Patrol Division where he rose through the ranks.  As his career progressed, Captain Worcester spent time as a supervisor in Criminal Investigations and has now commanded the divisions of Administrative Services, Special Operations, and now the Patrol Division where he started.