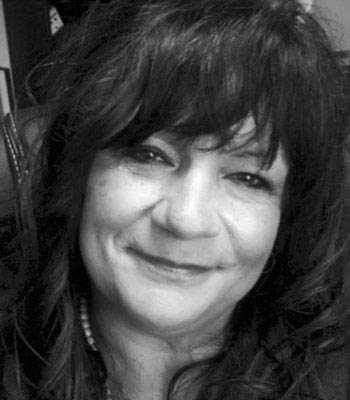 Cleo has worked in Public Safety for 33 years, having started as an Emergency 911 dispatcher for the Seattle Police Department (SPD). She spent 13 there and during that time, she completed several certificated and licensed programs including the Washington State EMT training and the National Fire Academy Master Trainer program. She left SPD as their Training Supervisor in 2002 to accept an offer with Public Health Seattle & King County's EMS Division where she dedicated eighteen years and holding the position of King County Emergency Medical Services Program Administrator. She spent most of those years focused on issues of public health equity and social justice as they relate to EMS, 911 and public safety response. During her tenure as the EMS Program Administrator, Cleo managed the Emergency Medical Triage program developed by Public Health Seattle & King County, Criteria Based Dispatch, which is used in many parts of the USA and internationally. She was able to bring this program to many parts of the United States and other parts of the world. She developed a quality improvement program and advised as a subject matter expert for 911 in all disciplines.

Cleo is now the Interim Director of the Office of Unified Communications, Washington DC’s only PSAP. She is using her leadership, management, communication, and collaboration skills to work with groups and teams in the public safety community to achieve the mission of the District’s 911 and 311 center.