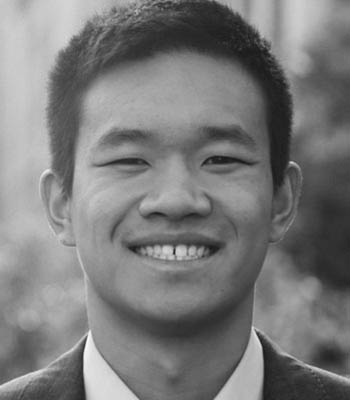 Jason Kang is the CEO and Co-Founder of Kinnos, a venture-backed company that is revolutionizing how we disinfect surfaces using color-change feedback. Their innovative work in infection prevention has spanned from the Ebola outbreak in West Africa to healthcare-associated infections in US hospitals. Previously, Jason served as VP of Engineering at Jibon Health, where he brought a medical device to clinical trials in Bangladesh. For his work in global health, Jason was named to Forbes 30 Under 30 in Healthcare, served as a AAAS-Lemelson Invention Ambassador, and was recognized as a Bluhm/Helfand Social Innovation Fellow. Jason received his B.S. in Biomedical Engineering from Columbia University, where he was an Egleston Scholar and graduated Tau Beta Pi. He sits on the Columbia Engineering Young Alumni Board.