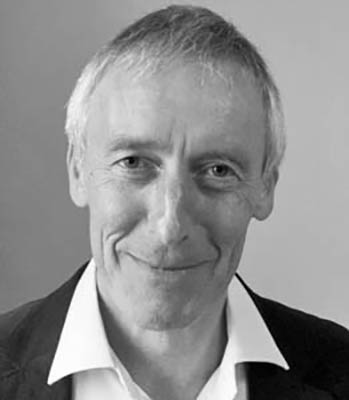 Phil Beecher is the President of the Wi-SUN Alliance, an industry organization which promotes standards-based interoperable wireless communications products for Smart Ubiquitous Networks, Smart Cities and Internet of Things (IoT) applications, and implements a rigorous testing and certification program to achieve its aims.

Since 1997, Phil has played a key role in the development of communications standards including Bluetooth, WiFi, IETF, IEEE and cellular and the specification of test plans for a number of Smart Utilities Network standards, including Advanced Metering Infrastructure (AMI) and Home Energy Management Systems.

He is a graduate of the University of Sussex with a degree in Electronic Engineering and holds patents in communications and networking technology.