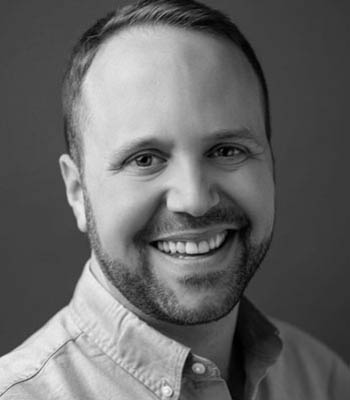 Michael Simon is VP of Strategic Partnerships at Zencity, the leading community feedback platform for local governments used by over 220 cities and counties, including more than half of the 25 largest US cities. Previously, he was Co-founder & CEO of technology startup Elucd, which was acquired by Zencity. In 2008, he established and managed the first-of-its-kind in-house analytics department for Barack Obama’s groundbreaking campaign for President of the United States, and served in the Obama Administration. He is a graduate of the University of Michigan and University of Michigan Law School, and resides with his family in Brooklyn, New York.