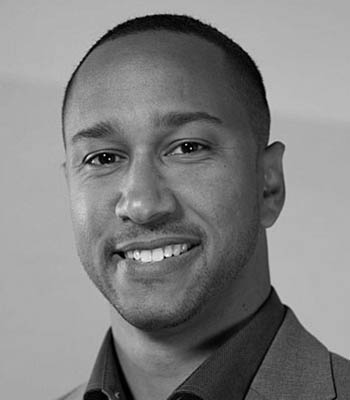 Michael Dunkwu is a former law enforcement officer and a current member of Hexagon’s Safety, Infrastructure & Geospatial division. His public safety career began in 2002 with the US Air Force as a military policeman; he also served with  the distinguished Presidential Honor Guard. He joined the Alexandria Police Department in 2006; over his 12 year career he served as sergeant, led the department’s mobile computer section, was awarded the Medal of Valor, and gained experience as a 911 dispatcher in his spare time.