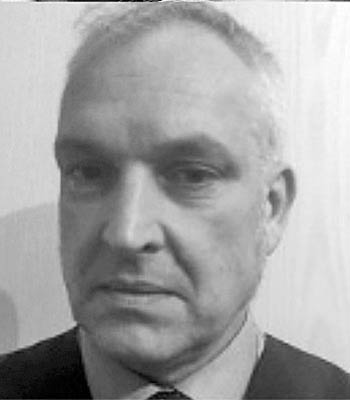 As a lawyer with an initial specialization in corporate law, international public law and economic intelligence (University of Lyon .Fr)  , Sylvain Chapon  was involved in the public sector, as an elected Regional Councillor, a territorial executive or a chief of staff to members of Parliament (Fr) and mayors. Subsequently, He moved to the industry and held successive positions in energy and services. He gained an in-depth practical knowledge of EU bodies and several international institutions. His personal involvement in many think-tanks and his commitment to the French Civil protection or as a Reserve Officer reinforced his practice of world risks challenges. He represents his company in several bodies. He is recognized by the OECD as the main representative for ENGIE on the “Resilience Steering committee”. He regularly participates in other international working groups as an expert on resilience issues. In addition. He has been teaching in universities and engineering schools.