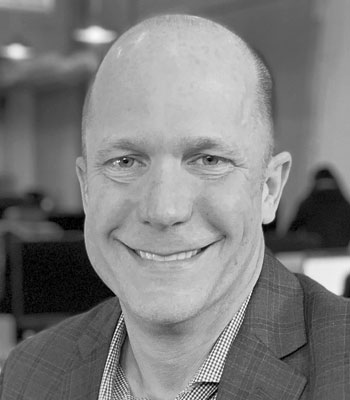 Neil Graham currently serves as the Chief Revenue Officer of PayIt and has been integral in driving the continued scaling and expansion of the digital government services and payments leader. Prior to joining PayIt, Graham spent nearly five years with San Diego-based Tealium, most recently as their GM/SVP of Americas, where he helped scale and grow company revenue from $18 million to over $100 million. Before Tealium, he was Vice President of the West Region for Jive Software, and spent nine years with Salesforce.com in both leadership and as a top performer managing strategic accounts.