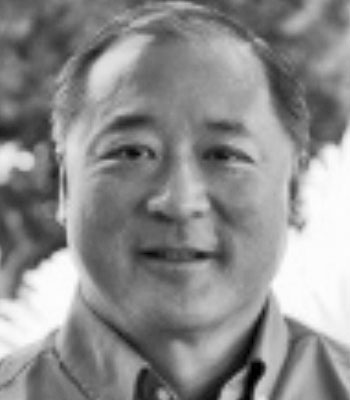 Robert Tse is a recognized expert on rural economy and broadband in California and currently serves as the senior policy advisor on broadband in the USDA, Rural Utilities Service. During his 30 years of public service, his focus areas have included agriculture technology, health-food-agriculture system, goods movement, international trade, water, and energy. He created the first Apps for Ag Hackathons.  As the USDA lead for President Obama’s Strong Cities-Strong Communities White House Initiative in Fresno, he developed a high-speed broadband and agriculture technology strategy. Prior to this position, he served as the Deputy Director for International Trade for the State of California, the highest-ranking state official for trade, and represented California’s agricultural priorities on the Governor’s trade missions. As the Deputy Secretary for the California Department of Food and Agriculture, Robert developed and executed the California’s Farm Bill strategy which resulted in significant changes to the 2008 US Farm Bill benefiting California’s agriculture sector, particularly in the area of specialty crops, invasive species, and air quality conservation programs. He served for 17 years in the USDA Foreign Agriculture Service where he led the analyses of global consumer demand for US agricultural products that was regularly cited by national and international media and industry. Robert Tse holds a J.D. from Boston College Law School, an M.S. Agricultural Economics from Purdue University, and a B.A. American History from Brown University.   He has received two USDA Secretary’s Honor Awards.